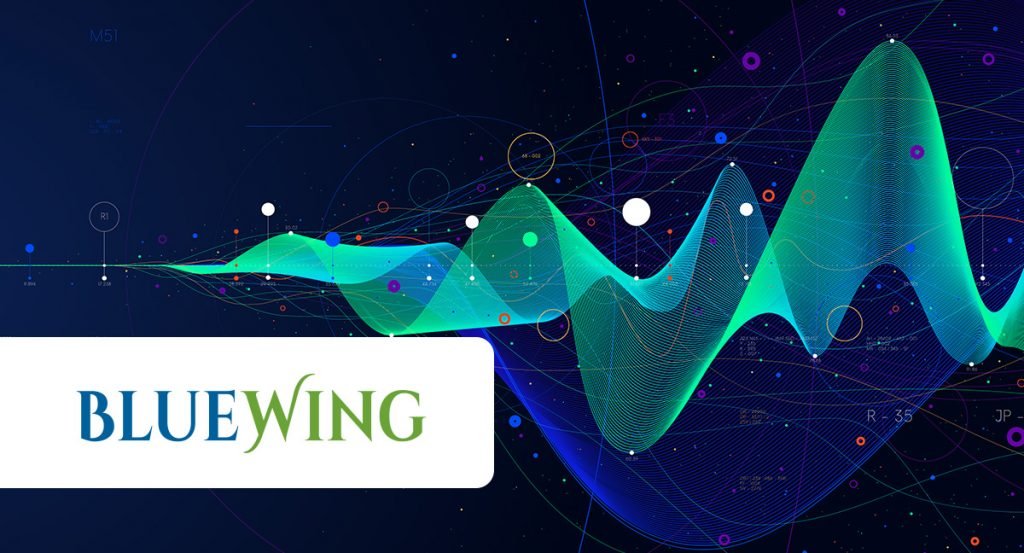 Public and private markets are inextricably linked. Shifts in valuations of public stocks, whether up or down, reflect in private company valuations. We expect, therefore, that the sharp decline in public equity markets this year will continue to pressure venture markets in the year ahead, particularly across the tech sector.

In 2022, the broad market S&P 500 dropped by an unnerving -19.64%. Technology stocks fared even worse. The NASDAQ-100 Technology Sector Index plummeted 40%+ with some tech leaders like Meta losing substantially more value. Even companies in the usually more resilient cybersecurity sector, like Fortinet and Crowdstrike, were down double digits. The IPO pipeline sputtered as well. In 2021, U.S. listed companies raised over $155 billion in IPO proceeds. In 2022 this figure dropped to just $7.0 billion.[i]

And the pain may not be over. Despite signs of weakening inflation, the Fed’s forced slowdown of the economy continues to raise the possibility, if not the likelihood, of a recession in 2023.

The impact on private markets: Later stages feel the heat

So far, the later stages of venture capital have suffered the greatest impact of public market volatility. In Q3 2022, deal value in late-stage venture fell to an 11-quarter low, less than a third of the $65 billion high in Q3 2021. Deal counts have also declined significantly for this stage as have late-stage valuations which showed a 29% drop since 1Q22.

While not as severe, early-stage VC has not escaped this downward pressure. Still high by historic standards, seed valuations have begun to drop and valuation step-ups are starting to show signs of a material slowdown. In Q3 the median early-stage valuation step-up fell to 2.4X, down from 3.3X in Q1.

The impact on private markets: Resilience in seed funding, but for how long?

So far seed investments have remained resilient, even in the face of dour public markets. As shown by the graphics below, seed deal values have continued to rise as has the median seed pre-money valuation. 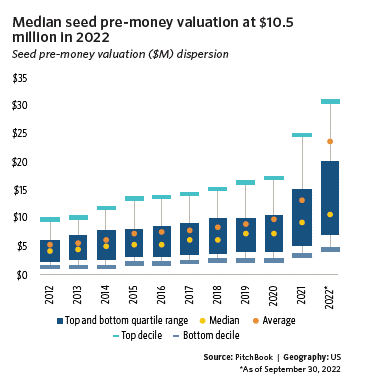 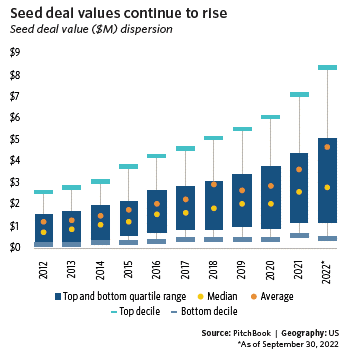 We expect seed stage funding to level off in the near to intermediate term given the prospects of continued weakness in the economy and potential prolonged pressure on public market prices, particularly among growth stocks. However, we also expect this market to stabilize rather than suffer any significant drop off as experienced in later stage venture capital markets. Especially in areas such as cybersecurity, demand in the marketplace for new and innovative solutions is growing, which may allay the valuation concerns of earlier stage investors. Also, as the market cools, deal terms may improve for angel and seed investors which may also help sustain the flow of capital into promising new companies. 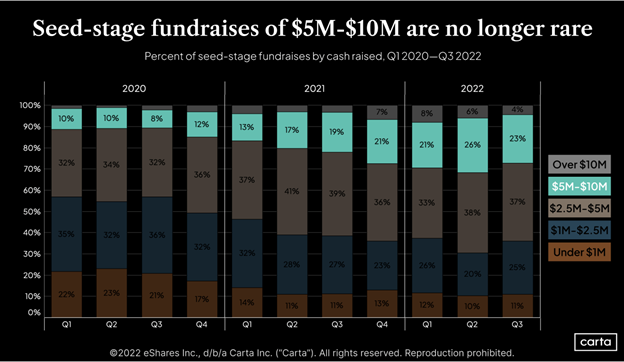 Longer-term we remain optimistic about the investment climate for seed stage companies particularly in areas such as cybersecurity, advanced analytics, and defense technology. Given the seemingly unlimited growth potential of these sectors, we expect robust capital flows to continue to support innovative and promising new start-ups.