The Rise of Sovereign Internets 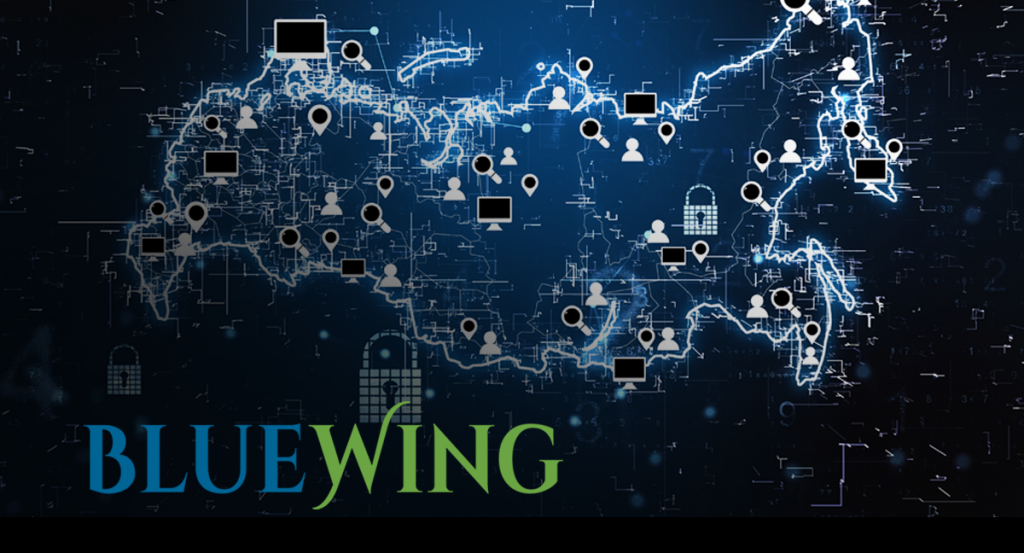 The war in Ukraine has laid bare the fault lines between liberal democracies and authoritarian states. Great power conflict, largely contained to proxies and information warfare across the cyber domain, has roared back in tragic fashion and heralds an era of increased global instability. In response, several states have accelerated the development of so-called sovereign internets as part of broader initiatives towards greater techno-independence in both the hardware and software essential to functioning in the digital age.

Russia’s moves are illustrative here. Following its invasion of Ukraine, the Russian government ordered state-owned portals to connect to its state-controlled domain name system servers by March 11th and to immediately switch over to Russian hosting providers. In reaction to sanctions from the US, Europe, and its allies, Russian authorities also instructed Russian financial institutions to replace security certificates with Russian-issued certificates.

These steps are the latest in a series of moves by Russia to disconnect from the global internet following the passage of the controversial 2019 Law on Sovereign Internet. This law tasked Russia’s communications authority to create a national domain name system (DNS), requiring Russian service providers to connect to the national DNS effective January 2021 or risk being disconnected from Russia’s external traffic exchange points. Russia has also banned VPN providers and blocked in-country access to Tor browsers.

According to the Kremlin, these steps to manage internet traffic are intended to protect Russia from cyberattacks. But they are also clearly a part of a broader trend among authoritarian states such as Russia and China to decouple their domestic technology stack from the global ecosystem. This decoupling covers both computer and communications hardware as well as the software that runs it. Russia has taken wide-ranging steps to reduce its reliance on largely US-based technology infrastructure. Regarding hardware, for example, the Russian government has set a target to have 70% of all its technology purchases based on domestic-built processors by 2023.

On the software front, the government is also pushing hard to make Russian made MyOffice the default package on laptops and computers, replacing Microsoft Office. Simultaneously, the Russian Digital Development Ministry is reportedly working on legislation to require all schools, health systems, and government officials to move to a government-supported “working communications platform,” consisting of Russian-made software for email, messaging, and video calls. The Education Ministry, in turn, is developing its own guidelines to force teachers to communicate with students and parents through Russian-made messengers only. While effectiveness remains dubious and faces significant headwinds, these measures collectively signal continued prioritization by the Kremlin.

This decoupling is best understood through national security motivations, though not strictly cyber-centric. Fundamentally, these efforts are intended to ensure information dominance, within national borders and across its sovereign systems, and to mitigate the effectiveness of punitive international sanctions and improve resiliency during periods of conflict or heightened geopolitical tension. Russia’s invasion of Ukraine sparked swift, widespread condemnation and reaction by both governments and the private sector alike, imposing economic sanctions, export restrictions, and suspending services on commercial tech platforms within Russia. The high costs and wide-spread disruption caused by these punitive measures serves as an illustrative case study for the power of collective action across an interdependent tech ecosystem.

Other authoritarian nations are also actively pursuing a sovereign internet. This past February, the Cambodian government enacted a decree establishing a national internet gateway based on China’s Great Firewall model. Under the decree, all internet traffic will be routed through a single portal. Operators with control over the portal will enforce government orders to block or disconnect any network activities that adversely affect “national revenue, safety, social order, morality, culture traditions and customs.”

North Korea, Cuba, and Iran all have national internet networks allowing varying degrees of state control. But arguably the most impactful sovereign internet program is what is commonly referred to as the Great Firewall of China. Conceptualized in 1998, the Great Firewall is a censorship and surveillance tool that blocks data from foreign countries deemed unlawful by the CCP. Particularly after the issuance of Document No. 9 by the CP in 2013, the Chinese government became increasingly aggressive in controlling information flow on the internet. Their effectiveness in doing so also improved as they added such features as AI-powered censors to scan websites for objectionable content. Like the Russians, the Chinese have also moved to ban VPNs in China.

China has also been accelerating its greater push toward techno-independence. The CCP’s latest five-year plan stipulates that China should produce 70% of the chips it consumes by 2025, up from less than 20% last year.  A critical hardware component, chips production is just one indicator across a large-scale effort for Chinese tech autarky under the ‘Made In China 2025’ banner.

The rise of sovereign internets and continued efforts to decouple technology infrastructures may be a predictable reaction from authoritarian states, whose regime survival ultimately hinges on monopolization of power. However, this portends significant challenges for international security and limits potential for collective action against adversarial or aggressive states. Further, so much of the innovation and technological progress over recent decades stems from the free flow exchange of ideas and talent across national boundaries. Balkanization of the internet will stifle the exchange of information and throttle innovation.

The systemic changes that are already underway will inevitably alter the digital landscape over the next decade.